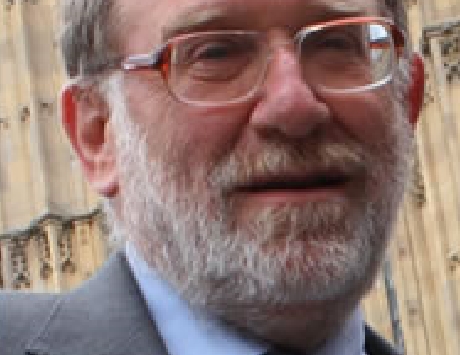 John served as the Conservative Deputy Chief Whip for many years and was Managing Director of the iconic Randall’s department store in the heart of Uxbridge until its closure. 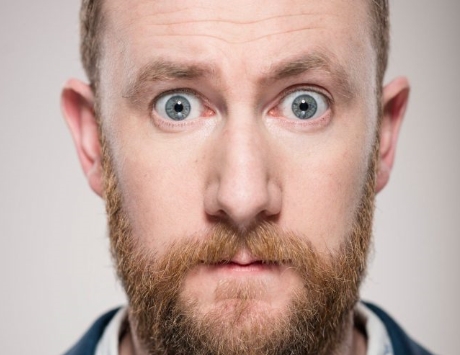 Award-winning comedian Alex Horne is the creator and co-host of the TV show Taskmaster. He is also the frontman of The Horne Section, a comedic and musical project in which Alex and his five-piece band of multi-talented musicians do stupid things on the radio, in podcasts and in all sorts of TV programmes like 8 out of 10 Cats Does Countdown and Peter Crouch: Save Our Summer.. Alex says “Being local to Slough and keen to at least try to help those suffering from the effects of homelessness for some time, I have finally found a use for my nebulous talents! I'm very proud to be associated with the charities and have been supporting Trinity & SHOC by setting silly tasks with a serious message to raise funds for the incredible work they do." 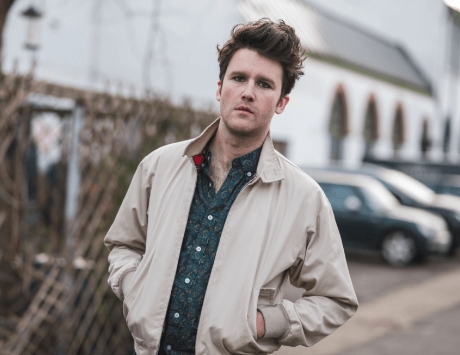 Matt Abbott is a poet, educator and activist from Wakefield. His debut one-man show ‘Two Little Ducks’ did a full run at Edinburgh Fringe in 2017 and a 22-date UK theatre tour in autumn 2018. It also resulted in the publication of his debut collection of the same name on VERVE Poetry Press.

He’s shared a stage with names ranging from Paul Weller, The Fall and Sleaford Mods to Sara Pascoe, Jeremy Corbyn and Ken Loach, and has supported Trinity since summer 2015.