Working to end homelessness since 2007.

Working to end homelessness since 2007. 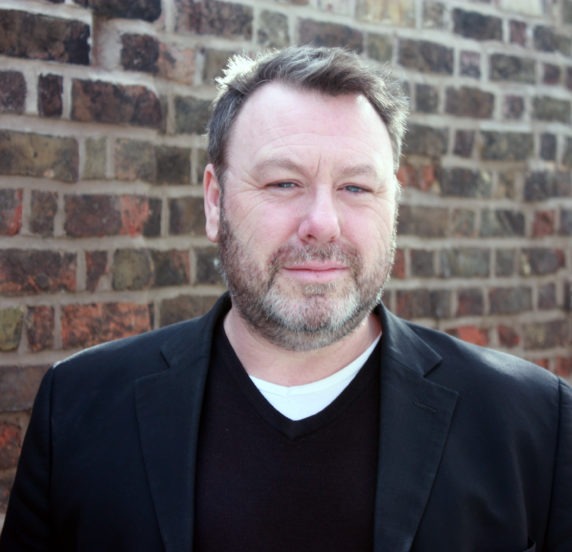 Steve has worked in the homelessness sector since 1992, first helping to establish a new youth housing service in South Bucks and then working for Yeldall Homeless Projects as a Project Worker. Promoted to Housing Manager a year later Steve then became Director of Housing in 1999.

In 2003 Steve left to study for a MA in Theology, to work on Organisational Development in Burkina Faso, and to develop Rehabilitation and Children’s services in Sri Lanka. In 2005 Steve returned to Yeldall to oversee the separation of the Homeless services from the Rehabilitation services and Trinity was established in 2007. Under Steve’s leadership Trinity has grown from housing 40 people and being grant dependent to housing 225 people and being financially self-sustainable. Steve is an NLP Master Practitioner and NLP Leadership Trainer. 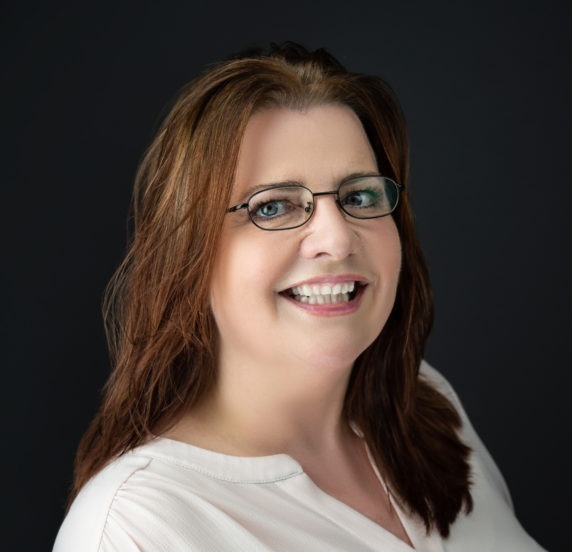 Annette joined Trinity in 2011 as a volunteer at The Big SleepOut and quickly realised she wanted to be a part of this innovative organisation.

A contract to manage a winter night shelter followed and she has since worked in housing for Trinity in a variety of roles to become Trinity’s Housing Director this year. Previously Annette had a successful and varied career in recruitment, IT and teaching. 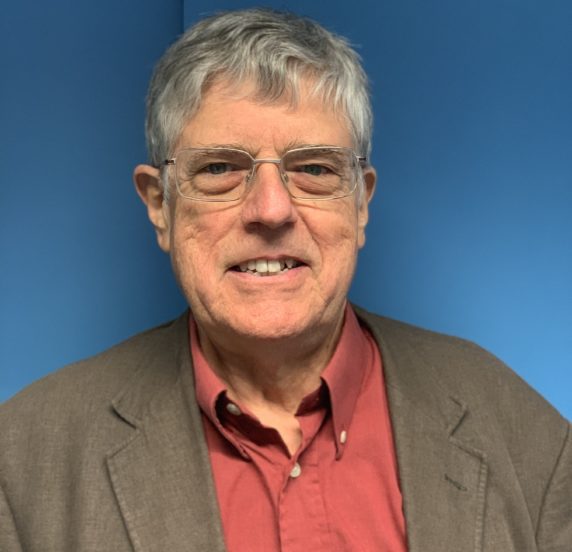 Alan Madge has had thirty years of experience working in the Department of Health, which he joined (then Ministry of Health) in 1964. His last job before taking voluntary early retirement in 2006 was organising social surveys to inform government policies on Health. He has also been an investigating officer with the Health Service Commissioner (Ombudsman); part-time tutor with the Open University; Finance Manager of a European Social Fund Project on continuing education at Brunel University; and Manager of a Visitor Centre for the Colne Valley Regional Park in Denham, near Uxbridge. 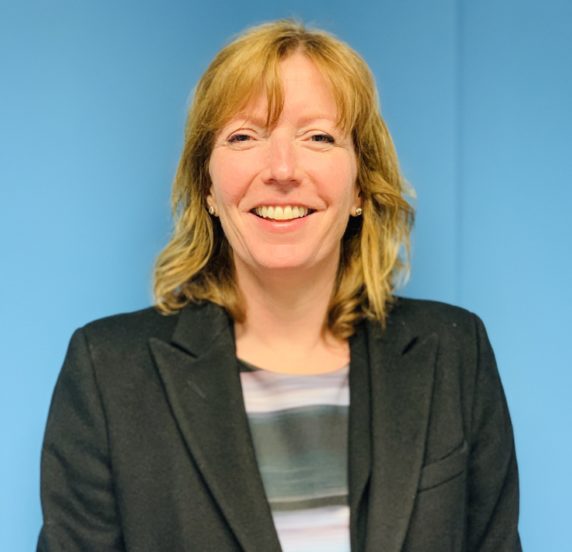 Fiona has been working in IT for over 25 years, through her various roles she gleaned a love for all things tech but most importantly she loves working with great people. Which is what attracted her to Trinity and SHOC. The amazing job that every single person there does in supporting the people who need help the most is incredible. Giving them a sense of hope, purpose and belonging whilst helping to get back on their own two feet is so inspirational. Each one of us can make a difference if we put our minds to it… 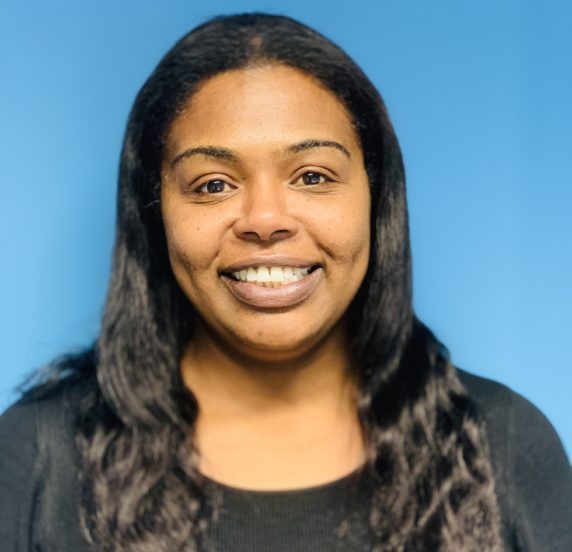 Paula Soares is a Health & Safety and Environmental Manager for a manufacturing business, with an academic background in Forensic Psychology. Originally from Portugal, Paula arrived to the UK 11 years ago and in the same year she came into contact with Trinity Homeless Projects. Since then the charity has been part of her life as she believes that the unique and effective way that the charity works has great impact in transforming lives of those who unfortunately face homelessness. She’s been a trustee since 2017. 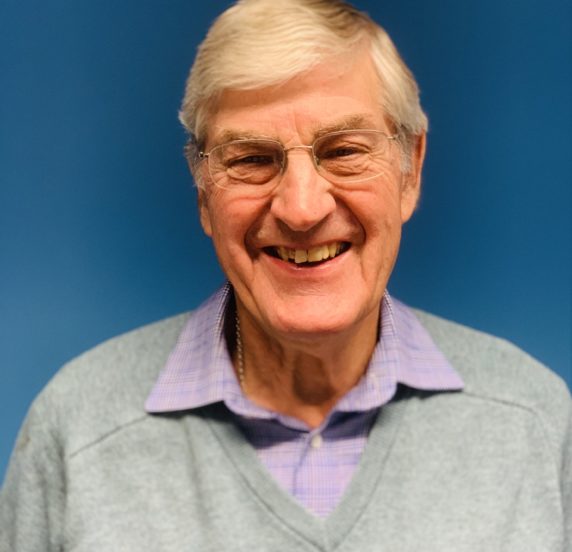 Ray Waite’s two main employments were SD-Scicon UK Ltd, a large software company, where his roles included Managing Director with over 2,000 staff, and Unisys, a large computer systems company, where he was UK Information Systems Director. Being a Trustee of Trinity (and SHOC) is important to him because he believes that everyone has a right to a roof over their head and he wants to do as much as possible to end homelessness. After a Cambridge degree and a successful career in business management in the computer software industry, Ray has taken on many voluntary roles including: Business Mentor for The Prince’s Trust, Volunteer Coordinator for the London & Slough Run, feeding and supporting people suffering from homelessness. He’s been a Trustee of SHOC since 2002 including 5 years as Chairman, and a Trustee of Trinity since 2014. All of these roles have been based on a strong desire to help vulnerable people. 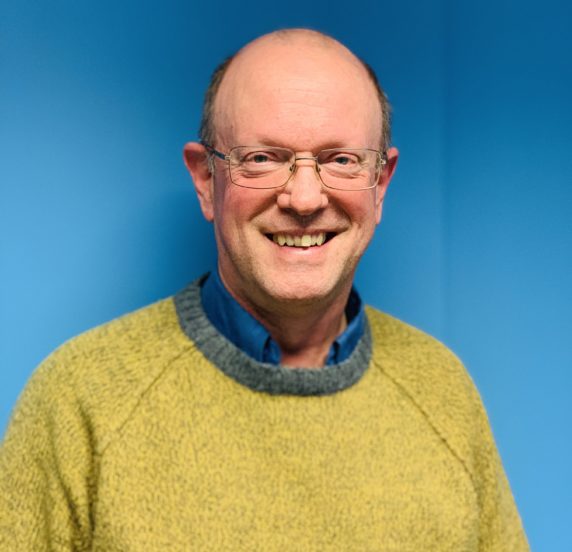 John Hicklin is an experienced consultant with a strong product management background and over 30 years involvement in the IT and Telco sectors. John’s thought leadership has been recognised in conference-speaking and participating in PR and media briefings.

Although John’s professional career has focused on technology, he has been actively involved in the voluntary sector, having held chairman and trustee roles in charitable organisations, including Trinity. Although their missions may be different there is much to be gained from the cross fertilisation of ideas between ‘the third sector’ and commercial organisations. John has provided business skills training to young entrepreneurs in SE Asia, and has worked with Trinity shaping a successful social enterprise strategy. 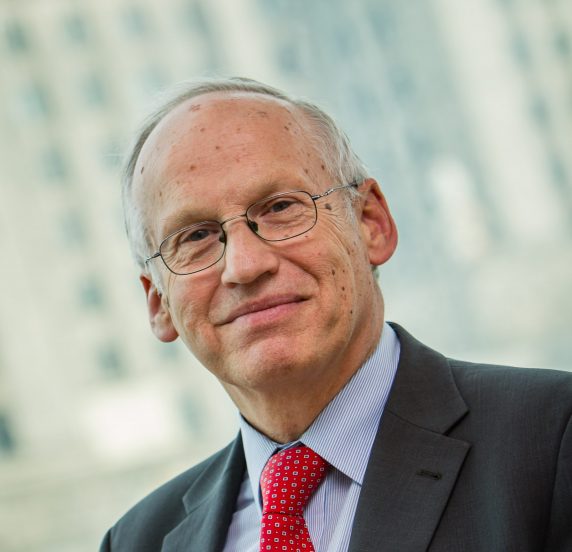 Jim Cannon specialises in organisation design and development and has consulted with organisations in UK, North America, Europe, Middle East, Africa and Asia. Jim works as a coach to directors and senior executives, as well as mediating and facilitating events designed to improve the effectiveness of Boards and organisations. He speaks regularly to directors and at conferences, and runs an extensive range of training courses for the Chartered Institute of Personnel and Development (CIPD) as well as other organisations. He was a visiting lecturer at Geneva University, and continues to be a Trustee of Trinity because “I have never been homeless or hungry, but it is a state that evokes the worst fears. In a small way I want to contribute to helping one of the worst social ills of our time.” 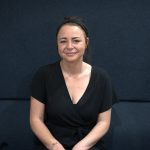 Carys has now worked for Trinity for almost 6 years, having come from a background of customer service and the care industry. She spent a number of years as a Resident Coach before being promoted to Trinity’s Head of Housing. This coaching role gave her insight into how homelessness can impact people and how easily it can happen to any one of us. She has had the privilege to work with some amazing residents and she is very grateful that she has been allowed to be part of their journey whilst staying with Trinity.

It’s a privilege to work for Trinity and she is very proud of the work that we do, changing people’s lives. 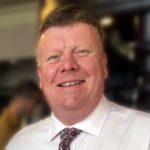 Mark joined Trinity in January 2007 after having worked in cargo warehousing at Heathrow since leaving school. Appointed originally as a Shop Manager of Trinity’s only furniture store, under Mark’s leadership the social enterprise has nearly quadrupled financially. Appointed Head Of Retail in 2009 Mark has overseen the growth of the business which now incorporates two furniture stores within the London Borough of Hillingdon and services 17,000 customers each year.

Mark’s mantra is that “everyone deserves a choice.”

During Mark’s time with Trinity he has gained a Certificate in Business Management from the University of Reading. 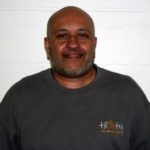 Sunny has been the Hayes Store Manager for over 10 years now. He has a particular passion for homelessness because he was previously homeless himself.

When Sunny was homeless, he became a resident of Yeldall (Trinity’s former sister project) and part of the conditions for staying there involved volunteering, which led him to take on a role at the Trinity Furniture Store.

Sunny enjoys his job as the Hayes Furniture Store is a key part of the Hayes community, and no day is the same. 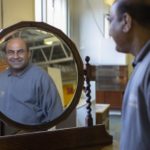 As the Uxbridge Store Manager for 15 years and counting, Shahin Aziz serves the community with friendly customer service selling unique items of furniture and electricals.

Visit our stores and say hello! 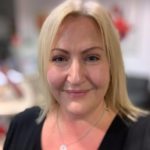 Louise joined Trinity in September 2018. Prior to Trinity, she worked in the drug and alcohol services in Surrey, and​ has had previous experience working with homeless and vulnerable adults as an advocate at SHOC, and as a support worker for teenage parents.

Louise enjoys the work she does and seeing people succeed in life.

When people ask what Trinity is Louise has great pride in explaining what we do! 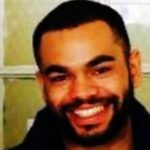 LZ has had a varied customer service background before joining Trinity as a Night Shelter Assistant and then continuing on as a Resident Coach.

LZ is driven to make a difference in a positive way and tries to lead by example to his residents. 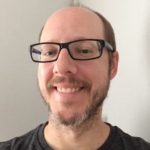 Graeme started working for Trinity in January, starting off in the Winter Night Shelter and then moving onto a Resident Coach role.

Graeme has a background in sports coaching, starting off as a golf coach and then moved into the education sector as a PE teacher.

He has a holistic approach to his coaching… “It’s not just about the task or goal, it’s about the whole person, physically and emotionally!”

He loves supporting people to achieve their goals and takes great pride in letting others know that he works for Trinity. 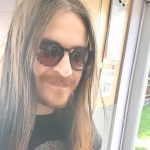 Joe started with Trinity in February 2020 with a history of customer service and admin roles.

Capable of being in two places at once through the power of witchcraft he maintains this website and social media pages for Trinity and SHOC, whilst also supporting the other teams in any way he can.

He takes a lot of joy in a rewarding role knowing the work he does is of great importance for Trinity's goal.